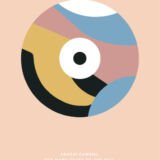 Many Faces of The Mill
Illustration by MaltaType

MaltaType started in 2013, when Matthew Demarco together with designer friends started an archive of typography found in the public domain. Matthew was immediately drawn to the way that shop signage type was so beautifully designed and skilfully crafted, often found gracing derelict, dilapidated buildings. The stark contrast between the dusty, peeling paint of the building and the beautiful, gilded type made Matthew want to present the photographs documenting the shop-signs in a way that brought them to the public in a new light and thus, MaltaType was born in the form of a blog.

Demarco believes that the typography on the signage, amongst many other elements, forms part of a visual language that Malta speaks. All these elements combined, together with certain sounds and smells form part of a brand that IS Malta. What Matthew wants is to capture the essence of one of the elements of a particular brand and propose it as a resource, to serve as a building block for anyone who wants to build with it. The next step after creating a library of images is to start developing sets of elements derived from those images which can be used to aid the creation of new artwork, all of which, spoken in the same language, which identifies with the visuals of walking through Maltese streets and resonates with the experience of growing up in Malta in roughly the time that we did.

I didn't know Gabriel Caruana personally but I studied his work both at Junior College under Isabelle Borg and Caesar Attard and Joseph Paul Cassar, as well as at MCAST (under Katya Borg) while studying Graphic Design, where he was once the Ceramic’s Instructor. In fact, the hall there is named after him. Sala Grabiel Caruana. Being always fascinated by his work I grew up in Balzan and sometimes used to get off my bus at the bus stop near The Mill and peer in to see what there was inside. I'd cross the road and walk round to where there were the two big trees, that have now been removed, and, if he was in his studio, I'd sometimes knock on the door and ask Gabriel if I could go in and watch him work. I was quite shy so I never used to say much, just go in for about 10 or 15 minutes and watch him paint ceramics mostly. Maybe sometimes ask a few questions. The reason that I did this is because even though MaltaType is about typography, deep down, it's about digital documentation, so I wanted to capture the shapes and sun bleached pastel colours in a vector format that aren't limited to the pixels of a photo. 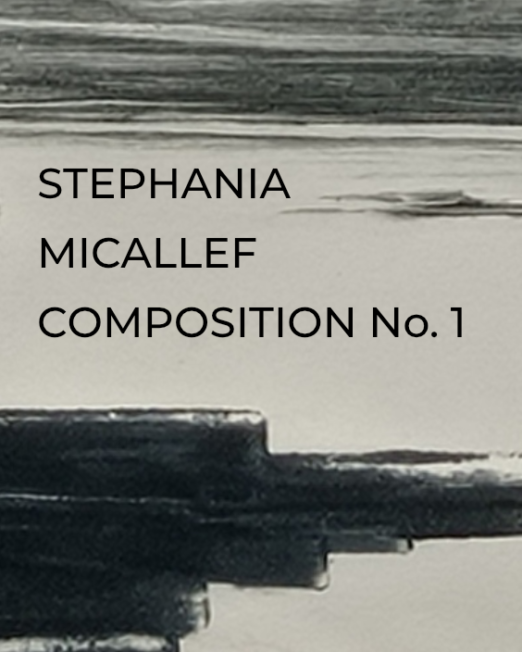 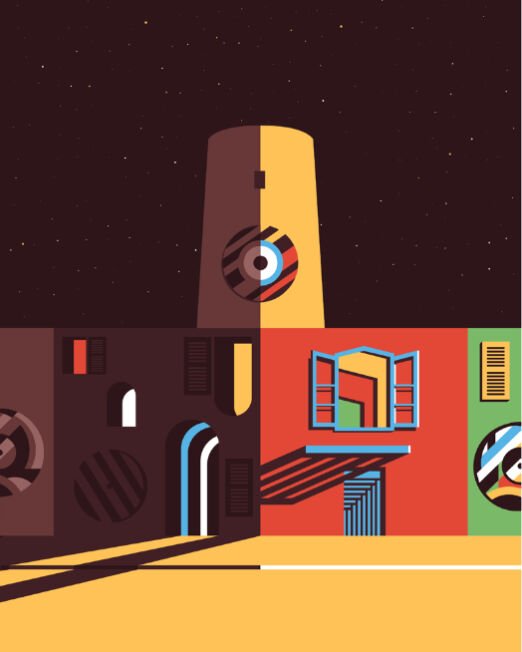 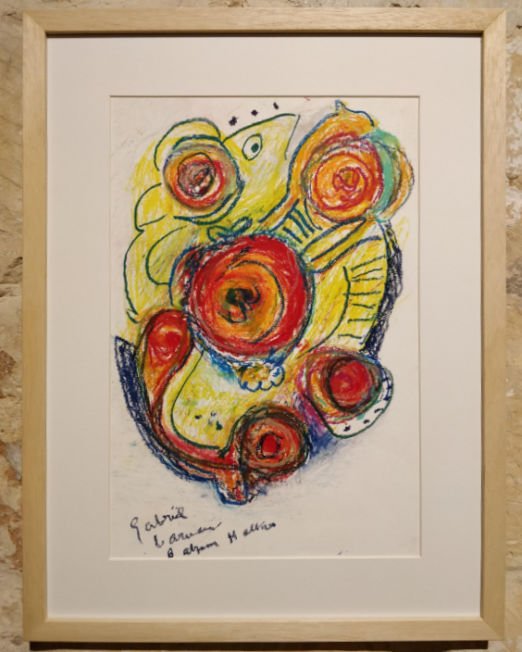 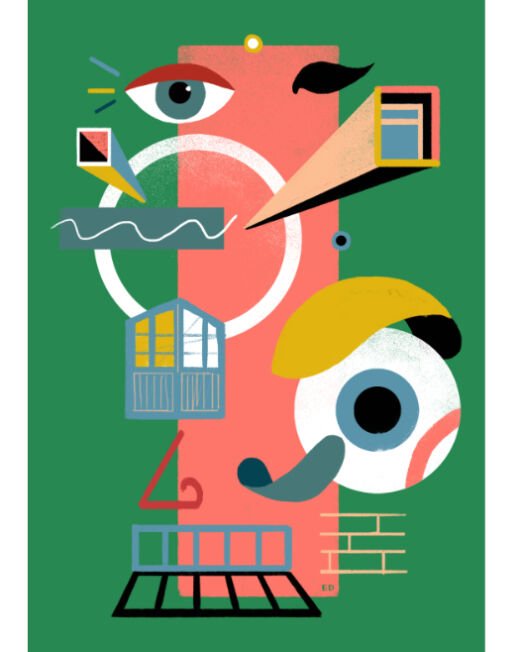 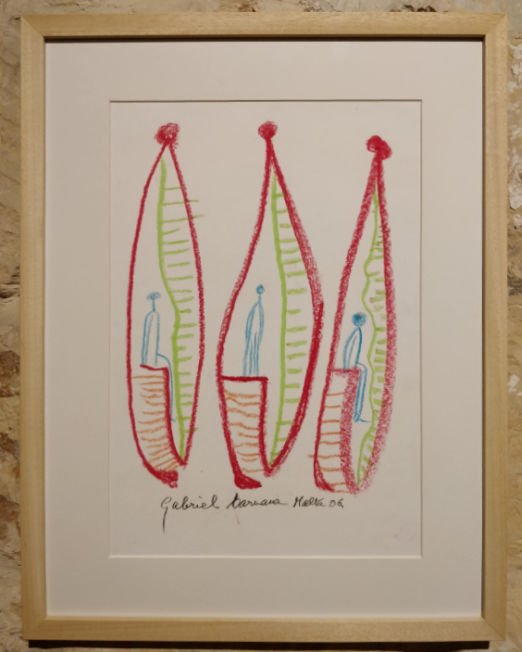